“Photography” is an art of capturing light or other electromagnetic radiations in an image. Nowadays small and easy to carry digital cameras are used by people but the images captured by DSLRs have no comparison with those taken by other small digital cameras. So those who consider best images to share use DSLRs. 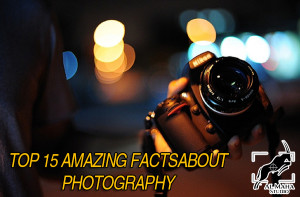 Below are 15 interesting facts about photography that you may not know.

These facts would surely prove to be some interesting and quirky fact ever known. If photography is done with some fun and knowledge then it will make your profession enjoying. Hope you liked these facts and also earned some knowledge from these. 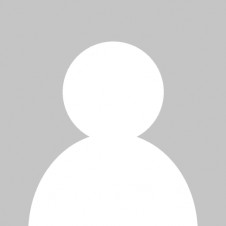